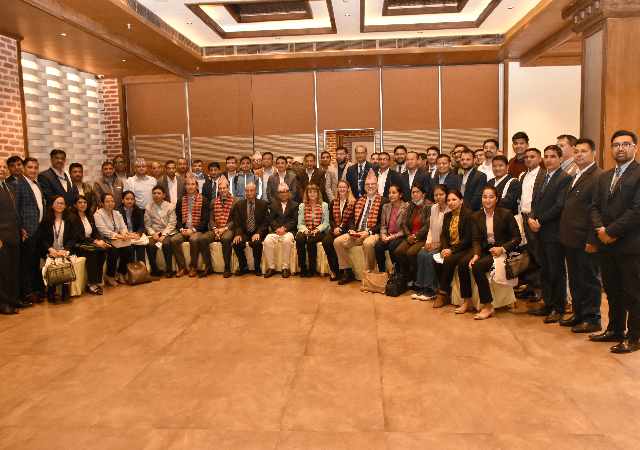 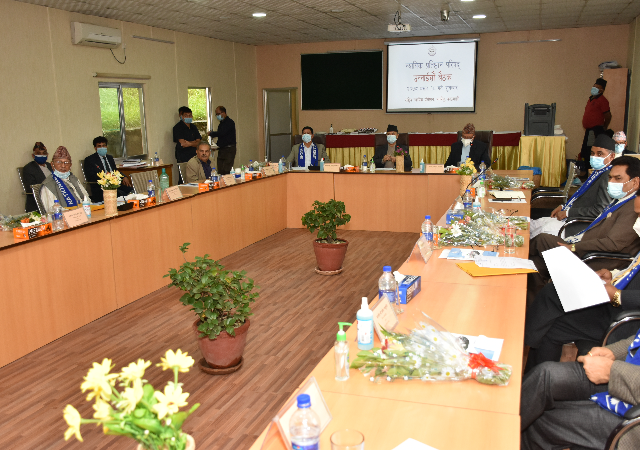 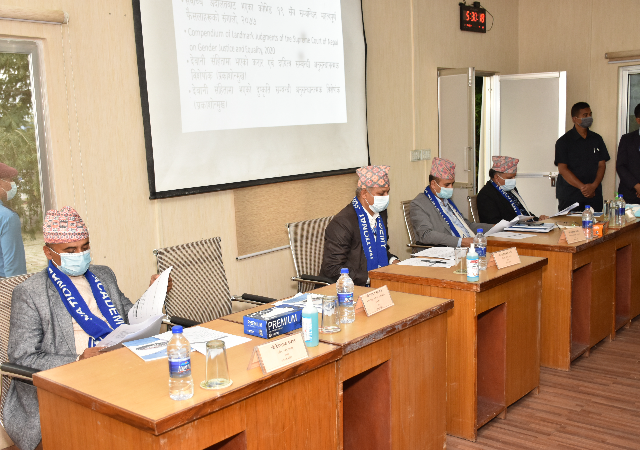 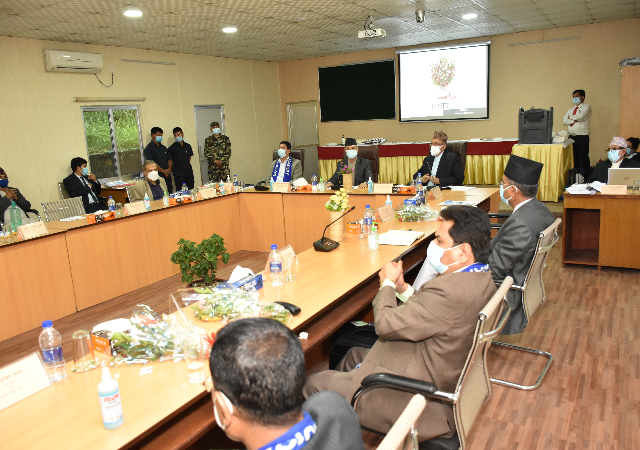 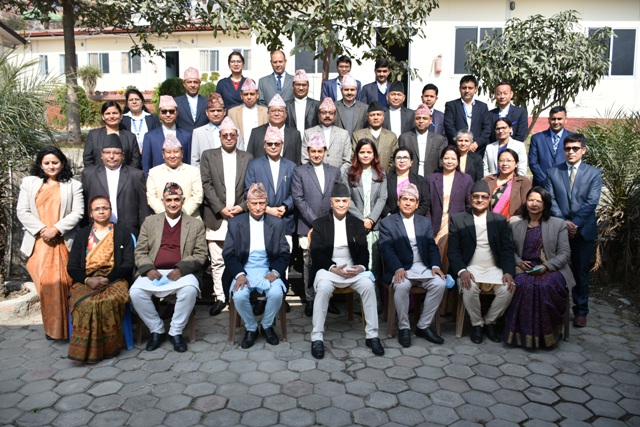 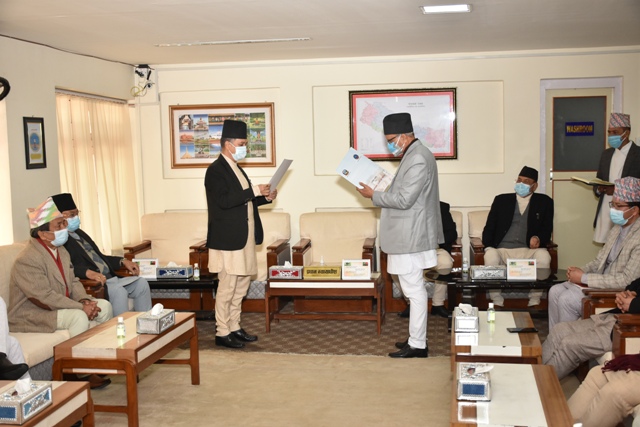 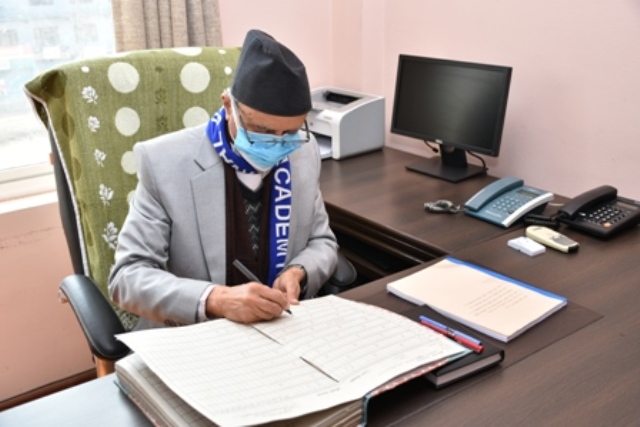 The National Judicial Academy (NJA), a member of International Organization of Judicial Training, was established in 2004 to serve training and research needs of the judges, government attorneys, government legal officers, judicial officers, private law practitioners, and others who are directly involved in the administration of justice in Nepal. The initiatives to establish the NJA began in 2002 under the Asian Development (ADB) financed project. Its former establishment took place in 2004 under the NJA Ordinance which is now substituted by National Judicial Academy Act, 2006. The NJA works under the broad policy guidelines of sixteen members' Governing Council headed by the Chief Justice of Nepal. Read more »
Copyright © 2016 - 2022. National Judicial Academy, Nepal. All Rights Reserved. Powered by E-Prabidhi